Share a memory
Obituary & Services
Tribute Wall
Read more about the life story of Samuel and share your memory.

Herkimer – Samuel C. (Sam) Sheffler, 82, of Herkimer passed away peacefully on Thursday, September 29, 2022, at Little Falls Hospital with his devoted family by his side.

He was born on February 19, 1940, in Tunkhannock, PA, the son of the late Clayton and Madeline (Keithline) Sheffler. Sam was a graduate of West Canada High School.

On September 30, 1961, Sam was united in marriage to the former Shirley Crouch in Bridgewater, NY.

Mr. Sheffler was a United States Marine Corps veteran, enlisting on February 28, 1958, and was honorably discharged on February 27, 1961, with the rank of Lance Corporal. He was a member and former commander of the Post 38 American Legion and Post 502 VFW. He was also a member of Post 4915 VFW.

For 40 plus years, Sam was employed as a carpenter for Mid - State Roofing and Siding.

He was pre-deceased by his daughter, Lisa M. (Sheffler) Fullington; his parents, Clayton and Madeline Sheffler, Sr., his sisters, Althea Mirabelli, Shirley Riesel and Beverly Mower; and his granddaughters, Heather Sheffler and Toshya Jennett-Close.

The family will be receiving relatives and friends on Thursday, October 6, 2022, from 5 – 7 pm at the Vincent A. Enea Funeral Service, (next to Hannaford Markets), 527 E. Albany St., Herkimer, NY. A prayer service will follow after visitation on Thursday at 7:00 pm. There will be a celebration of life on Friday, October 7, 2022, from 4- 7 pm at the Mohawk American Legion. Come have a beer with Sam.  All memorial contributions may be made to a charity of one's choice. 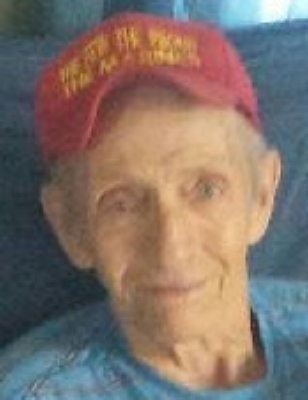